" Under construction, working on myself ".

I must admit it, I am a broken man. Over the years I have struggled with my mental health and life in general. 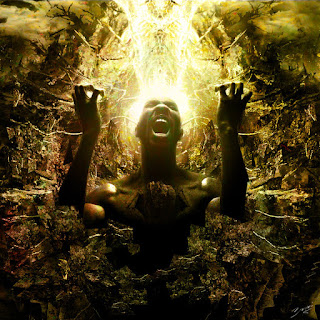 I thought I actually might of had a chance at life when I joined the Army at 16 yrs of age. Getting away from the madness of my early years with my mum and the hell we went through . . . No chance!!

All I ever wanted was to be a Soldier, I joined the Infantry and passed my training first time. It was the proudest day of my life!!.

After  a short spell in Germany with my battalion we flew out to Bosnia, that was an experience to say the least but the Operational Tour went surprisingly quick and I was home on leave before I knew it.

This is where things went wrong.

I got in to a fight with a civvi and was arrested and charged. To cut a long story short I was flying from Germany to London to attend court. I was given a custodial sentence and discharged from the Army.

I was devastated and things only got worse from there. Mentally I was all over the place, constantly out drinking and taking coke with the lads, fighting every other night. I had no control... I was reckless to say the least.
This only lead to a few more prison sentences, I couldn't see a way out of this cycle. I was told that if I didn't get my self sorted I'd end up dead or in side for a very long time.

I had two beautiful little boys at home and I should of been there for them more. . . I was just a lost soul on a vicious cycle of self destruction.

No body wanted to help me when I was in the probation service either, I asked on numerous occasions for " anger management " but was dismissed. I think they see me as just another re-offender.

It breaks my heart looking back at the young man I was, disciplined and well trained. I had this hunger in me to prove to everybody and myself that I was destined to be more than the local piss heads son. 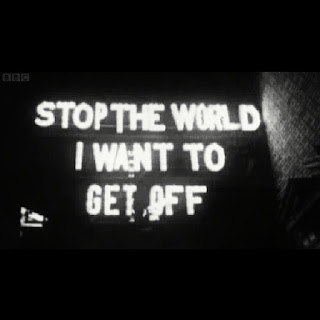 My mental health plummeted and I tried to take my own life, as a result I spent four months in the local mental health hospital. I've been back a few times over the last ten years.

I get to a point where all is good then I crash, try to take my own life or self harm and I'm tired now, this has to stop.

I know this will always be hiding in the background and I will go through it again, I will learn to deal with it in a different way now because I know my life is worth so much more.

My family and friends don't deserve to go through this with me but I know they love me and my madness and will always be there for me.

Now I am studying and have started to train the gym again, as they say " healthy body, healthy mind".

The Soldier in me still fights on and this will be no easy fight but I will get there!!.

I want to share my story and trust me I have only just scratched the surface!!!.


- November 15, 2018
Email ThisBlogThis!Share to TwitterShare to FacebookShare to Pinterest